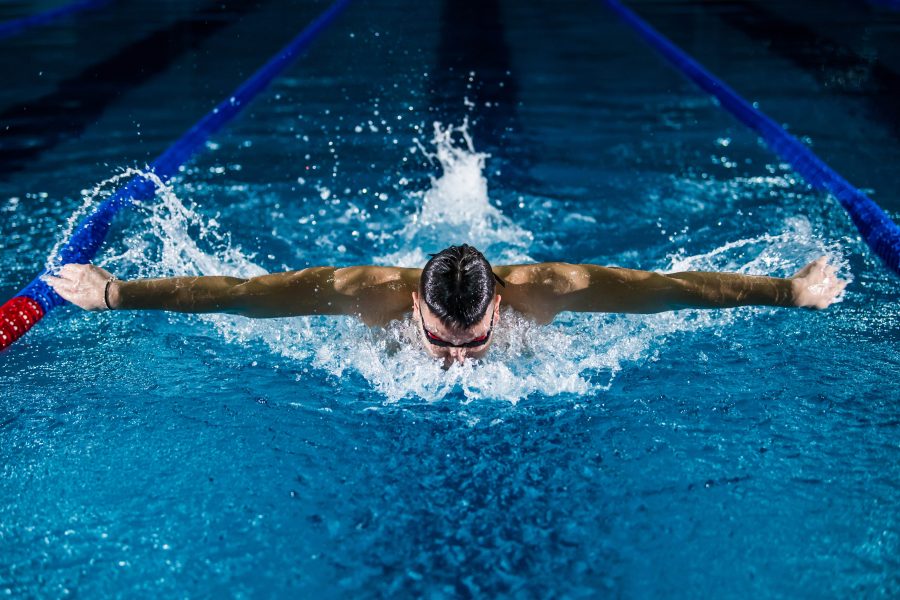 The Olympic Games are finally here!

The sports world has officially gathered in Tokyo, and for the next two weeks, we’ll get to enjoy the beautiful ceremonies and impressive athletes that take center stage.

It’s no secret that many Olympians from the past were adopted, but did you know several current Team USA athletes were adopted?

Biles is arguably the most celebrated athlete on Team USA right now and will be competing in these Olympic games. She is the most decorated U.S. gymnast and is considered to be one of the greatest gymnasts of all time.

Adopted out of foster care as a young girl, her maternal grandfather Ron and his wife Nellie became Biles’ mom and dad. Biles hopes to foster someday.

This 24-year-old earned his spot on this year’s U.S. diving team after graduating from Purdue earlier this year. Jordan was born in Cambodia, but his parents died when he was just a baby. He was then placed in an orphanage in Phnom Penh where he lived until he was two and was adopted and brought to the U.S.

He is one of the great Olympians to watch this year.

(Did you know we have a ministry partner in Phnom Penh, Cambodia?)

Moldauer was adopted from South Korea as a baby boy. And his journey wasn’t easy. When he was adopted, his parents in Colorado were told he would have a lifetime of medical issues having been born prematurely to a chemically dependent mom.

Not only is Moldauer a valued member of the men’s gymnastics team during these Olympic games, but he has proven to be an inspiration to the Asian-American community given the rise in anti-Asian sentiment during the pandemic. Moldauer is quoted saying—

McPherson is the only Taekwondo competitor in U.S. history to make it to the Olympics three times.

Nicknamed “McFierce,” McPherson was born in Abilene, Texas, where she was placed for adoption when she was four days old.

Reese has proven to be one of the greatest Track & Field athletes in American history, officially punching her fourth ticket to the Olympic Games this month. Only two women in history have jumped farther than Reese, including Jackie Joyner-Kersee.

But … Brittney Reese is actually not adopted. She’s an adoptive mom. She adopted her son, Alex, when he was 8 years old.

The Olympic Games have always been inspirational for kids (and adults!) around the world who hope to identify with Olympians on the screen. This week and next will be no exception.

Let the adoptee(s) in your life know that fellow adoptees are competing on Team USA!

ARE ADOPTION FINANCES STANDING IN YOUR WAY?

7 Verses for Seasons of Waiting

A Different Kind of Adoption Fundraiser

Bigger Than Us: Dan and Allison’s Story