Guatemala, a Central American country south of Mexico, is home to rainforests, volcanoes, and ancient Mayan sites. Despite its beautiful, ancient heritage–a traveler’s paradise–the country is known for having the highest homicide rate in the world outside of war zones. Additionally, more than half of the population lives below the poverty line, and half of its children are malnourished. Many children are orphaned or abandoned and in need of help.

We seek to give faith, family, and a future to young, vulnerable mothers and orphans with special needs in Guatemala while ministering to the local community.

By providing family style settings for orphaned children and young mothers, our hope is to create family units as God intended–both to provide life-long support, as well as to teach life values. Additionally, we seek to develop relationships between the mothers and children in our care with local churches who can come alongside each other for life.

Since 2012 we have worked to reach young mothers and orphans with special needs–especially those living with HIV/AIDS.

Instead of operating one large institution with large numbers of children under the watch of one caretaker, we have smaller homes with a Guatemalan mother and father in each one. This enables the children to have their individual needs met in a Christian home with house families who pray together, eat together, and play together.

We fight for holistic healing and by depending on the transforming power of Jesus Christ. We see with eyes of hope, with full knowledge that God redeems. We make disciples because we have a commitment to the commandment that is the great commission.

The children in our care are provided with a Christian education in a private, onsite setting. Through this program, the children are able to learn in a safe environment without the discrimination or bullying that many of them experienced in the public school setting.

Our team visits local villages on a weekly basis. We provide food to families in these villages and spend time praying with them. By investing our time and resources into the families living nearby, we help enable them to continue caring for their children and remain together as a family.

Our ministry partners in Guatemala

Because Your Money Should Go Where You Want It To Go

Lifesong administrative costs are already covered, so every penny of your received donation will go to help children in need.

Sponsor A Child in Guatemala

Changing a child’s future is easier than you think. With sponsorship you provide holistic, Christ-centered care, food, and education. 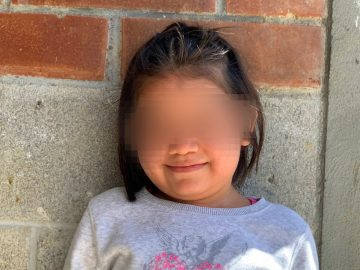 Her Sister Was Her Whole Life | Guatemala Update

Thank you for caring about orphaned and vulnerable children in Guatemala. Today we want to share a story about two young sisters who are directly benefiting from your prayer and support.  Our team in Guatemala writes—   Yolanda* was always …Read More 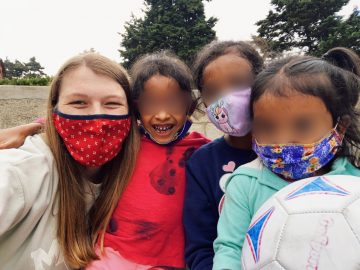 How Guatemala Changed My Perspective

Thank you for praying for orphaned and vulnerable kids in Guatemala. This summer, college student Haley spent time there, loving and serving the kids in our care. She writes—   I just returned from spending 8 weeks in Guatemala. Specifically, …Read More 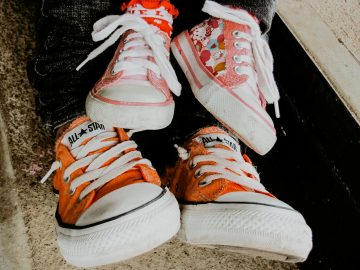 Does God Have a Plan for Kids Like Joel?

Thank you for praying for orphaned and vulnerable kids around the world. We’re thankful to share a recent update from Addisyn Lopez and our team in Guatemala—   They didn’t expect Joel* to survive. The day I picked up Joel’s …Read More 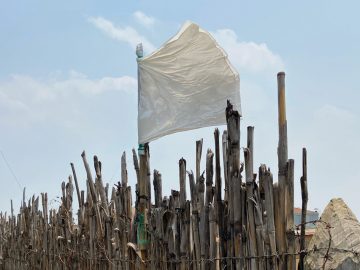 Our team in Guatemala noticed her right away. Emilia* stood in the back of the group the very first time our team drove down the dirt road bringing food. Unable to work due to COVID-19, her family was one of …Read More

“What I have come to understand since being at Village of Hope is that ALL life is valuable. Jesus gave everything He had for me. The cost was high, but He believed I was worth it.”