Elena was just 3 years old when her mother passed away.

Leaving her alone with her father.

His alcohol abuse led to his death nine years later. From there, she bounced between the homes of different relatives, eventually ending up in an orphanage in Ukraine.

Thankfully, God would use people like you to give her a place to call home.

Things would continue to get worse for Elena before they got better.

Just as she was getting ready to age out—or “graduate”—her grandmother died, leaving her with no place to call home.

What should have been an exciting transition into adulthood was grim and hopeless, as is often the case for orphan grads in Ukraine.

Elena did everything she could to survive.

She got married and started a family. But, unfortunately, her husband fell into the same pattern as her father. His struggle with alcoholism took a heavy toll on their marriage and children.

Elena and her children eventually fled for their lives. Her husband passed away three years later.

So Elena has spent the majority of her life on the move. She has faced weeks of hunger and periods of living on the street. She shares—

Staying on the street hungry is harder than just being hungry with a roof over your head.

So when the Lifesong Team in Ukraine met her and listened to her story, they knew exactly how they wanted to help. Our team helped Elena purchase a safe, comfortable home with support from people like you. 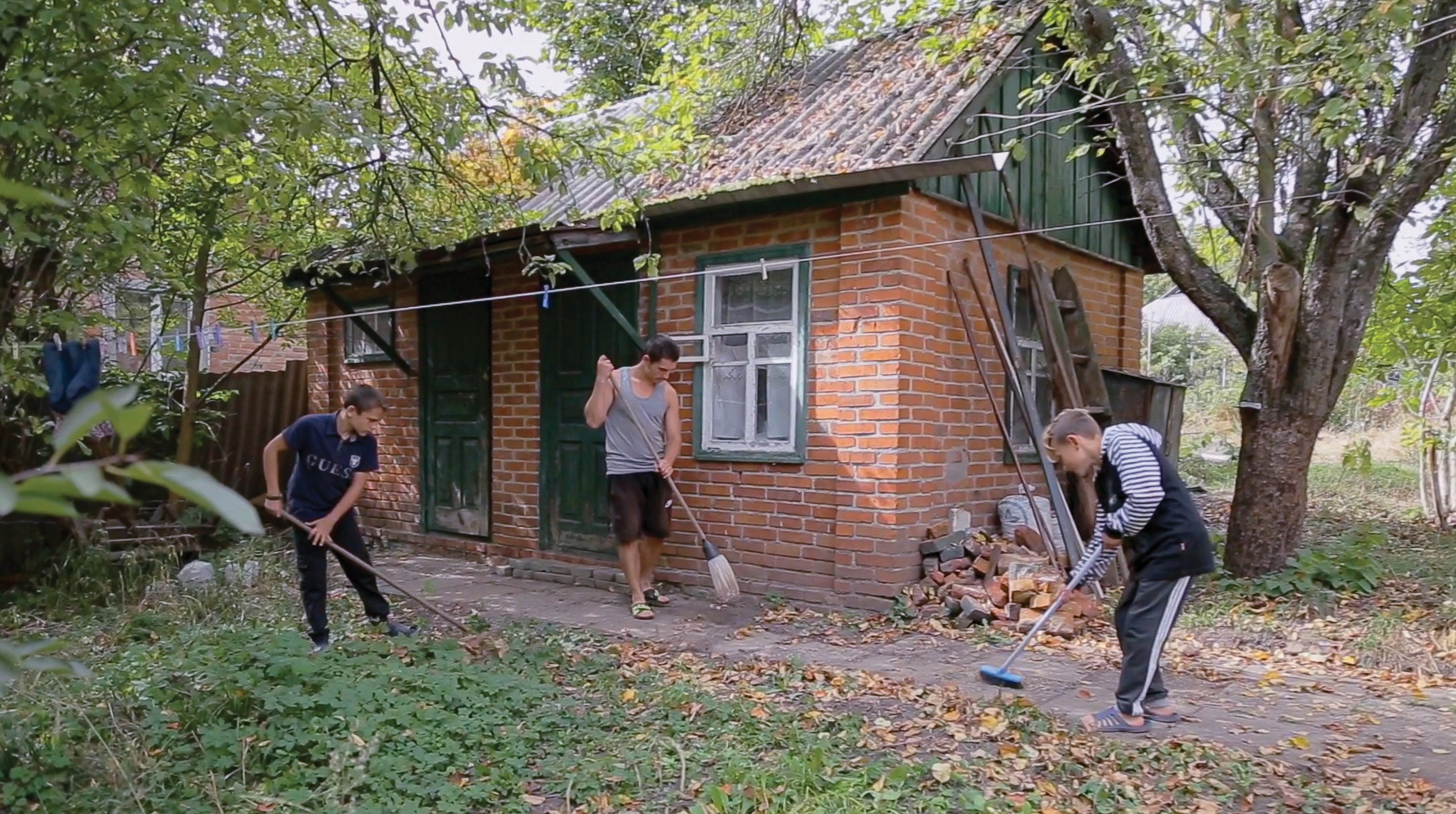 Here at Lifesong, we care deeply about families in crisis.

And we know you do, too.

Whether the crisis exists because of poverty, alcoholism, illness, or something else, it’s our prayer that we can reach and encourage families with the hope and redemption promised in Jesus Christ.

Today, in Ukraine, our team maintains close mentoring relationships with 150 local families, and that number continues to grow because of the current pressures of the global pandemic.

Our goal is to build strong relationships with each family and offer tangible, practical help when needed. Ultimately, we believe that each child and family who receives help in a time of crisis represents a generation that can be spared from the devastating cycle that harmed them in the first place.

Your part in Elena’s story

Earlier this year, the Kyiv Post reported that there are currently 91,000 children in orphanages throughout Ukraine—among the highest numbers in Europe. According to in-country leaders, over half of these children have parents who grew up in an institution.

An orphanage graduate herself, Elena’s children very likely could have been removed from her custody and placed in government care.

Family preservation is important because it prevents orphans and helps save generations. Unfortunately, crisis quickly becomes a vicious cycle that never ends. Only God can break this cycle of helplessness, and He uses people like you to do it.

Your prayer and support are keeping families like Elena’s together.

Today, with a safe place to live and the support of our team of Christian leaders and mentors, Elena’s family is stronger than ever.

You can reach more families like Elena’s
in Ukraine and around the world.