Are There Still Orphanages in America? 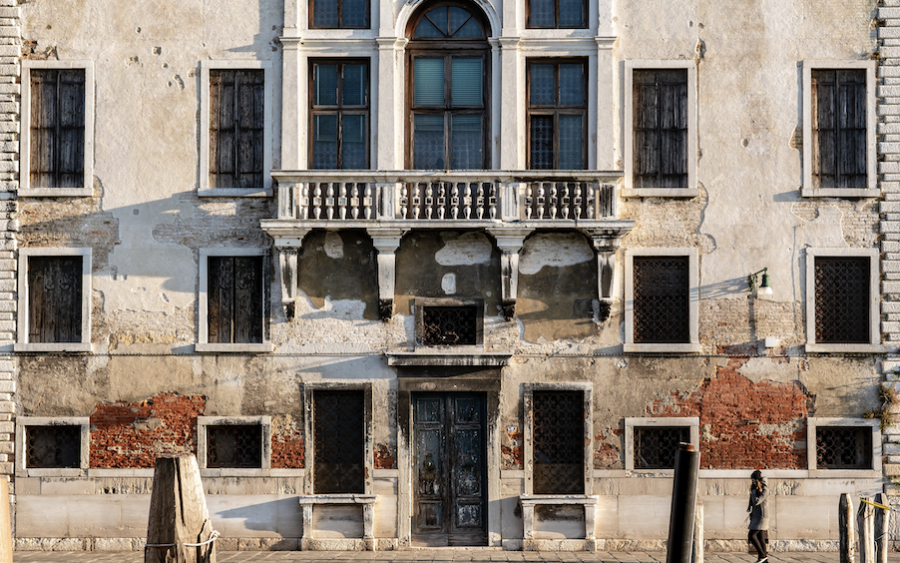 Are there still orphanages in America?

Good question. Let’s start from the beginning. The first orphanage was established in the United States in 1729. By 1850, 56 orphanages were up and running, responding to health epidemics and the rapid increase of poor immigrants. That number continued to grow through the start of the 20th century. And they weren’t the easiest places to live. There’s a reason Annie calls it a “hard-knock life.”

Same. But, in most cases, Hollywood was probably dramatizing the harsh conditions. Regardless, after the first White House Conference on Children in 1909, it was concluded that, wherever possible, children should be placed in foster families and not institutions.

So foster care was a thing back then too, too?

For sure! Not all vulnerable kids ended up in orphanages. There was this thing called the Orphan Train…

You’ve probably heard of it before. In 1853, a man named Charles Brace started the Children’s Aid Society in NYC to help kids living on the streets. He later initiated the Orphan Train Movement where over 150,000 orphaned children were sent by train to farms across the country. It was a flawed system (i.e. very little oversight of how these kids were being treated). But the intention was to give abandoned kids some form of family life.

Actually, this movement (though imperfect) laid the foundation for the foster system we know today. By the early 1900s, the government started monitoring and supervising foster parents. And by the 1950s, children in family foster care outnumbered children in orphanages. The government started funding the foster system in 1960. And since then, orphanages have fizzled out completely.

So if orphanages don’t exist in the U.S. anymore…

Every child removed from their parents’ custody is placed in foster care. It’s now society’s responsibility to care for these kids, not just one institution’s.

Tell me about it. About 32% of kids in foster care live with a relative. But the remaining 68%—about 275,000 children—rely on qualified and willing non-relatives.

We have a few ideas!

SUPPORT ORPHANS AT HOME AND AROUND THE WORLD.

In the Battle to Adopt…

Make This a Year of Healing with Post-Adoption Support

Your Longing & The Gospel