Is America the Answer to the Orphan Crisis? 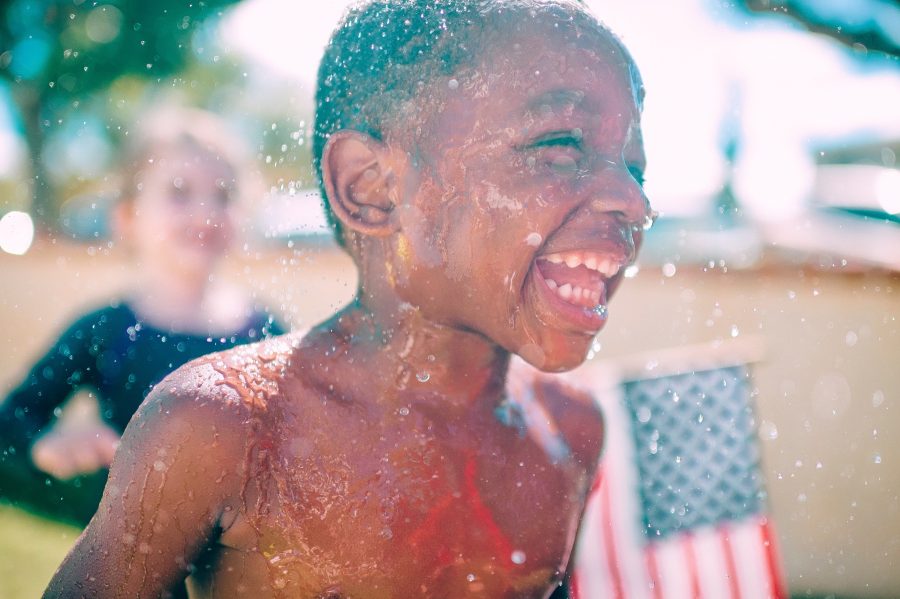 Every day, an estimated 5,700 children become orphaned around the world.

According to UNICEF, this happens because of war, natural disaster, poverty, disease, stigma, and medical need.

Here in the United States—while we don’t have traditional orphanages—the number of children in foster care continues to increase. In 2012, 397,000 children were in care; today that number has climbed to 443,000.

In total, the number of children who are orphaned around the world or living in foster care in the United States could fill over 180 Super Bowl Stadiums.

Too many children are suffering without the love of a family to call their own.

From the book, Becoming Home by Barna Group & Jedd Medefind:

“Beyond the numbers are very real situations of individual children, which vary tremendously. Each situation is unique and complex. But we can be sure of one thing: Orphans are the most vulnerable people on our planet.”

So who should meet this need? Is America the answer to the orphan crisis?

America has long held the record for adopting more children than any other country.

“The United States, with more than 127,000 adoptions per year, accounts for nearly half of the total number of adoptions worldwide. Meaning a mere 2% of the American population is carrying a huge weight of the global responsibility for adopting children without parents.” —Becoming Home

According to the 2010 U.S. Census, at least 1 out of every 25 families has adopted. And in recent years, there has been an increased effort to adopt waiting children from foster care.

In His great mercy, God continues to shed His grace on us. One way we honor Him is by caring for the children who are close to His heart.

But even as America continues to lead the way statistically, there’s been an unfortunate downward trend in recent years. And researchers predict fewer families will adopt as time goes on. Issues like increased adoption fees, stricter regulations, closed international programs, and smaller family size mean fewer American families are willing or able to adopt … even as the number of children in need continues to grow.

So while we give thanks to God for a country that largely accepts and welcomes adoption, we know that America cannot be the answer to the orphan crisis.

There is only one group of people who have been clearly commanded and uniquely qualified to care for fatherless children, and that is the Church—the body of Christ around the world.

“Religion that is pure and undefiled before God the Father is this: to visit orphans and widows in their affliction, and to keep oneself unstained from the world” (James 1:27).

Caring for children in need must be more than just an American priority—it must be the priority of every church.

It must be part of the DNA of the family of God. Jedd Medefind, president of Christian Alliance for Orphans, rightly described caring for orphans as “the Gospel embodied.”

“More than any other community, practicing Christians have engaged adoption and foster care. It’s an encouraging prospect, and yet there is much unfinished work” —Becoming Home

Government-funded programs and initiatives can be a great gift, but there is no substitute for family. God hardwired human beings to need and thrive on personal connection and belonging. And the Church is family, comprised of families who should stand with arms wide open to children in need—regardless of how many financial or regulatory obstacles stand in our way.

And while adoption is one solution to the orphan crisis, it isn’t the only solution. The Church can and should participate in foster care, Safe Families, increased advocacy opportunities, and family preservation efforts. There are many ways your church can reach orphans.

No one cared for people in need like Jesus did, and now He calls us to do the same.

In the U.S. and around the world, we—the Church—get to love because He first loved us.

Further reading: Who Is the Orphan in America?

Many churches want to get involved but don’t know where to start. We’re here to help.