Lifemark, a new movie about adoption, hit theaters over the weekend.

As both an adoptee and an adoptive mom, I’m always curious to see how movies handle the beauty and complexity of adoption without getting stuck in the tricky weeds of overgeneralization or unhelpful clichés.

Thankfully, I believe Lifemark managed to avoid the stereotypes while painting a hopeful, realistic picture of adoption.

In other words, I think you should see it.

Here are 7 things to know about the movie—

1. Lifemark is based on a true story.

Specifically, it’s an adaptation of a documentary based on the actual experiences of an 18-year-old highschool senior named David Scotton.

Which is helpful to understand right off the bat, because it means many of the plot points can’t be altered.

More on that in a minute.

Unlike many movies where a main character was adopted, in this movie, adoption is essentially the main character. This is helpful to understand, especially if you’re an adoptee or an adoptive parent.

The story opens on David’s 18th birthday, the day he’s legally old enough to reach out to his birth mom. Soon after his birthday, his biological mom updates her records with the adoption agency, making it possible for David to contact her.

As a result, much of the movie is based on David’s decision to meet his biological parents.

3. Lifemark is unashamedly pro-life and pro-adoption.

Specifically, a flashback scene near the end of the movie shows the birth mother in an abortion clinic right before she decides not to go through with the procedure.

Interesting to note: The Lifemark crew began filming three years ago, unaware that the 1973 Roe v. Wade ruling would be overturned just months before the film hit theaters.

So while it feels highly relevant to include abortion in this film, the timing was coincidental.

4. Nobody in the adoption triad is villainized.

Admittedly, this fact impressed me most about the movie:

There were no unhelpful jokes about adoption. And nobody was portrayed as a villain—

Not the adoptee.
Not the birth parents.
And not the adoptive parents.

Early in the movie, the dad, played by Kirk Cameron, says to his son—

“[Your birth mom] was pregnant when she graduated. Think about that. Imagine how scared she must have been. And then, deciding to place you for adoption?—That must have been the hardest decision of her entire life. But I’m so glad she did.”

5. Tough topics are handled in a healthy way.

Lifemark did a good job showing how emotionally difficult and yet beautifully courageous the adoption decision is for everyone involved. And they did not shy away from the hard parts.

Two quotes from the movie that highlight the challenges—

Note: Lifemark is rated PG-13 because of the themes of abortion and adoption. But it contains no coarse language, sexuality, or violence. For more information in this regard, see Focus on the Family’s Plugged In Review.

6. Questions will easily be raised.

For adopted children and adults, this movie will likely and understandably raise good questions about their own story.

Natural questions that arise in this movie include:

If you’re looking to start (or continue) a deeper conversation with your child about adoption, this movie may be just the ticket.

7. Not all questions can be answered.

As helpful and positive as this movie is, it’s also important to understand and acknowledge:

Which brings us back to the first point—Lifemark is based on a true story.

So this movie isn’t prescriptive of all adoption stories—it’s one man’s story about his own experience.

No adoption movie will ever get everything exactly right.

Adoption stories are as varied and unique as the people who carry them.

But if you’re looking for a movie that handles the complexity carefully while embracing the sovereignty and goodness of God, this is a good one for you to watch.

We’re here to help you on your adoption journey. 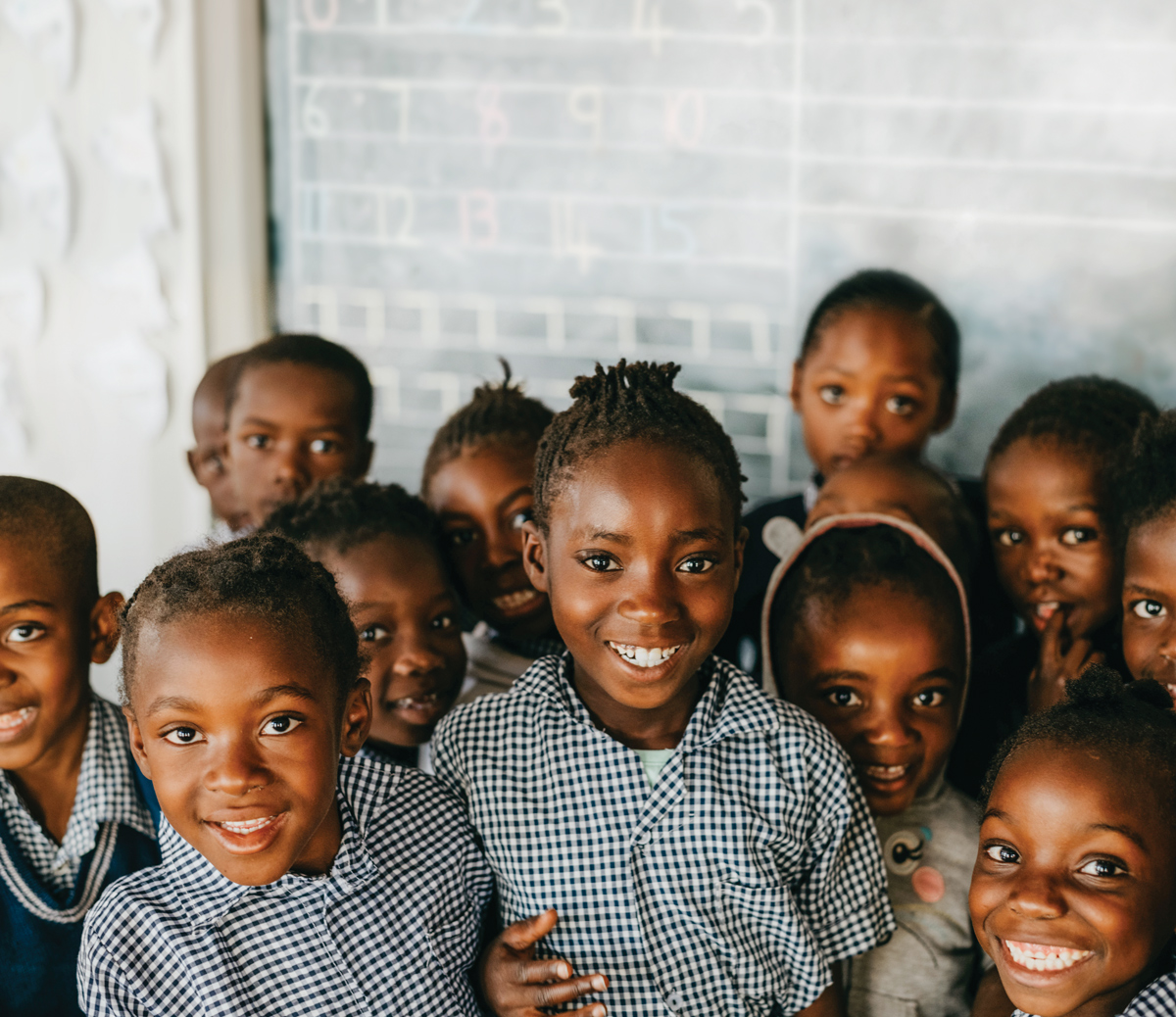