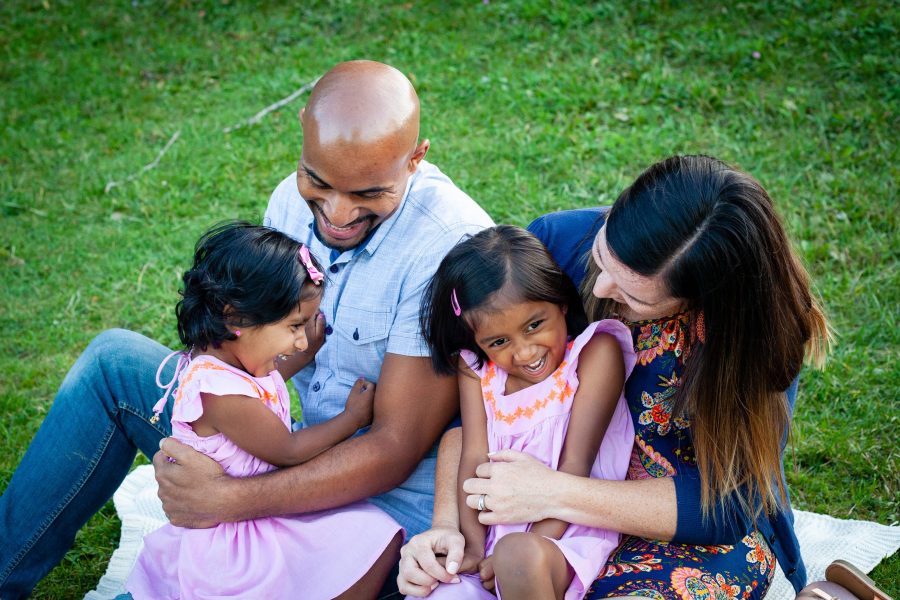 just the still, small voice of the Holy Spirit.

While visiting India in 2015, Martin and Emily became burdened by what they saw. Along with extreme poverty, prejudice, and persecution, they learned that India has more orphans than any other country in the world.

From that point, God nudged their hearts toward adoption, until finally—

“God simply spoke to me one day. I knew the Holy Spirit was saying, ‘What are you waiting for? Start the adoption process,’” remembers Martin.

So in faith, they set out to bring a child home from India.

But as the journey progressed, their expenses grew.

Martin shared, “We didn’t have tens of thousands of dollars lying around to write a check for adoption expenses. We had to completely rely on the Lord to provide.”

Martin and Emily were prepared to exhaust their savings and take out a loan to make ends meet. But then they discovered Lifesong through another adoptive family. 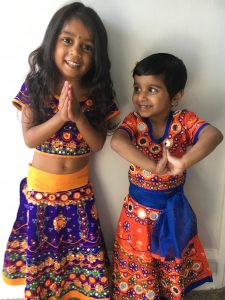 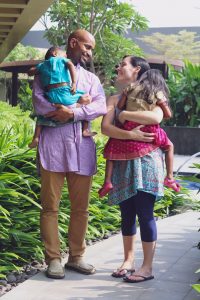 They applied for Lifesong adoption financial assistance and were blown away when they received a $3,500 Lifesong matching grant. Their fundraising took off, and by God’s grace, they brought home their first daughter, Anjaly, in 2017.

Two years later, they adopted a second daughter, Priyanka, with help from another Lifesong matching grant.

Combined, their adoptions totaled nearly $80,000. But with support from family, friends, and people like you, every expense was completely covered, allowing them to bring them home. Watch them travel to India to bring Priyanka home—

“Our girls had some pretty severe needs when we first brought them home. But now, they’re healthy and thriving. We can’t imagine where they’d be if God hadn’t given us the faith to say YES despite the fear and unknown.”

“He loves these children so much that He will go to extreme lengths to provide for them. All He wants from us is an open heart and obedience to His call.” 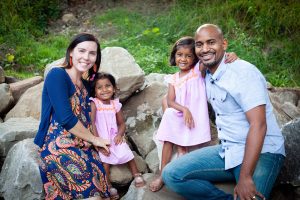 Your Part in Their Story

While not everyone is called to adopt, we are all called to care for orphans. Supporters like you are just as essential to helping orphans become sons & daughters as the families into which they’re adopted.

Anjaly and Priyanka are two of nearly 9,000 children who are in loving, Christian families with help from Lifesong. Of the 30 million orphans in India, God chose these two little girls to be Martin and Emily’s daughters. And He used gifts from people like you to bring them home.

You can partner with another family like Hales by giving to support adoption today! Your support provides families matching grants, interest-free loans, and fundraising support to bring daughters, like Anjaly and Priyanka, into loving, Christian homes. And when you give to Lifesong by December 31, 2020, your gift is matched up to $1,200,000!

YOUR GIFT TOWARD ADOPTION IS MATCHED!

In the Battle to Adopt…

Make This a Year of Healing with Post-Adoption Support

Your Longing & The Gospel