Faithfulness: A String of Yeses 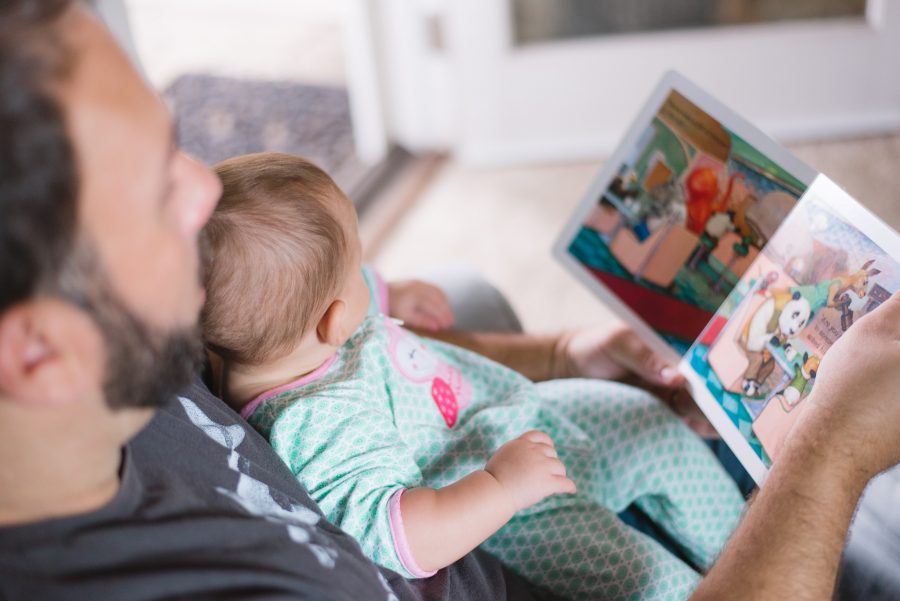 My wife and I recently brought home three biological sisters from Haiti. Those three joined our two biological kids at home, so needless to say, our lives have been a seven-truck pileup for the last few years.

Though we may be weak and weary and prone to whine in this journey of adoption, it is so worth it. Not easy, but worth it. We’re caught up in the most glorious adventure. And in this adventure, there’s a word God continues to lay on my heart: faithful.

God keeps whispering, “Don’t stop now. It is so worth it. Keep going toward the scary, risky, and messy yeses.”

I think that’s exactly what faithfulness is. The art of saying the next yes to God until our lives are made up of a string of yeses that eventually leads us to a place where Jesus says to us, “Well done good and faithful servant. You continued saying those crazy and insane yeses to Me.”

I can’t think of anyone who lived out faithfulness more beautifully than the Old Testament character of Joseph. God uses him to teach us 3 important principles of faithfulness.

If you know the story of Joseph, you know his life began with deep brokenness. His father obviously favored him, making his eleven other brothers despise him. They mocked him, assaulted him, and eventually left him for dead at the bottom of a cistern.

Though his life began with such agony, this teenager grew into one of the greatest heroes of faith… a man God used mightily to make a difference in the lives of many.

And I cannot help but wonder if God wouldn’t tell some of us, “How your story started doesn’t get to determine where it goes next. You do.”

Many of us need a holy uprising where we say:

“I refuse to let the pain of my past hold me back from where God may be calling me to say yes next.”

“I refuse to let what happened to me dictate what I happen to do next.”

“How my story started doesn’t get to dictate how it ends.”

2. Faithfulness Can Bless Anything

As we keep moving in Joseph’s story, we learn he was pulled from the pit and sold into slavery. But even as a slave (a job I’m sure he despised) Joseph was faithful and trustworthy. So much so, he was promoted.

Not only was Joseph blessed by his own faithfulness, but the Bible tells us that his owner, Potiphar, was blessed, too. An injustice during his time in slavery led him to prison. But even there, he was faithful in his duties as a prisoner, and the prison was blessed.

We can confidently assume Joseph would never have chosen these seasons of slavery and prison.

But even though he did not choose where he was, he chose what he was in those seasons. And what he chose to be was the person who said yes to the next thing God called him to.

But then faithfulness reminds us: the goal is finding the next yes God asks of us in this season.

Maybe you are not stuck as much as you are strategically placed in this season to bless and make the people around you a little better. Maybe the goal isn’t to break out of the season, but to ask what heaven might want to break in through you.

Shouldn’t it have said Joseph escaped and then prospered? No. Joseph prospered where he was planted—in the slavery, in that sentence, in that season.

Jesus is not going to ask you, “How’d you like your season?” Rather, He’ll ask, “Were you faithful to me even in that hard season?”

3. Faithfulness Is Worth It

In a wild turn of events, while in prison, Joseph provides a critical interpretation to the King of Egypt’s dream. And thus, Joseph became the second most powerful man in the world.

After all the pain Joseph experienced, he summarized his last 13 years in this climactic conversation with his brothers,

“You intended to harm me, but God intended it for good to accomplish what is now being done, the saving of many lives.” (Genesis 50:20)

The point of the pain, pit, and prison is never meant to destroy us or place us in the palace. The point is to invite us to join God in His purpose of rescuing lives from the brink of destruction. As Joseph tells his brothers, “for the saving of many lives.”

If our yes can help bring relief or rescue a vulnerable life, then what might it look like to acknowledge the pain and desire the palace? But beyond those things… to strive after God’s purpose, asking Him: “What yes can I say right now, regardless of the season, to be part of Your purpose in rescuing vulnerable lives?”

As the COVID-19 pandemic escalates around the world, we have the opportunity to say yes, step out, and provide support to those who cannot provide for themselves. By giving a gift today, you help ease uncertainty and bring critical support to vulnerable, often forgotten children.

Thanks to TMG Foundation and key partners, all of our fundraising and administrative costs are covered. 100% of your gift will go where it’s most needed to support vulnerable children in places where coronavirus is a real and present threat.

A Miracle in a Misread Ultrasound