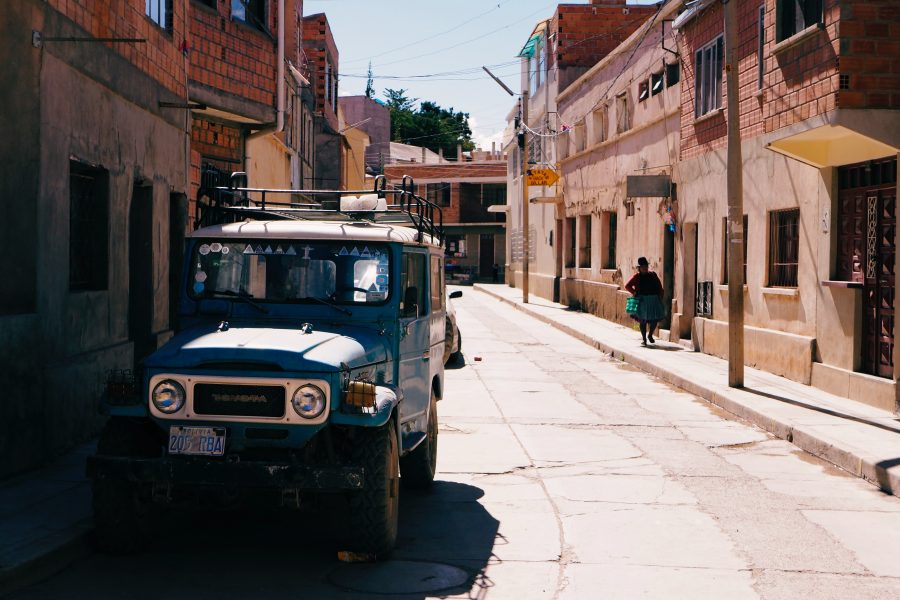 While we have much to be thankful for this time of year, not all is peace and joy around the world. Here’s an important update from our team in Bolivia. Would you join us in praying for them today?—

After elections in Bolivia on October 20th, civilians took to the streets to protest.

Specifically, they were protesting the re-election of Evo Morales and the electoral fraud that was committed on his behalf. For the most part, these protests were fairly peaceful, though inconvenient, as there was no transportation available for 21 days.

After part of the police force revolted and the head of the military recommended that the president resign to bring peace to the country, Evo Morales resigned from presidency. An interim president was put into place. She began working to bring peace to the country and fulfill everything needed so that new elections can take place in the coming months.

We were encouraged as the civil protests and strikes were lifted.

Unfortunately, the hope that life would go back to normal was short-lived.

Violence began to break out in many cities throughout Bolivia. 5,000 coca farmers spent weeks trying to get into the city and neighborhoods of Cochabamba, claiming they wanted to peacefully protest until the ex-president returned. Yet they were armed with dynamite, guns, and explosives. More protestors blocked all the borders between cities and bordering countries. It became impossible for food, fuel, medication, and other supplies to get in or out of cities.

Recently, a peace treaty was signed. And while the country remains tense, people are trying to get back to normal life. We believe that there will likely be more conflict in the future as we wait for new presidential elections to be held. But we hope that the worst is behind us.

Throughout these difficult times of conflict, we have seen and felt God’s protection over the homes and the kids. The children lacked nothing, even when provisions became hard to come by.

Although they were not able to attend school for several weeks, they were safe in the homes. And they are unharmed by the conflict. As we often see, God’s timing is perfect. While unrest roared on the streets, the kids were gifted age-appropriate Bibles. So they spend their days seeking refuge in God’s Word!

We are thankful for the ways in which God has provided and continues to provide for His precious children in Bolivia. Please continue to pray with us for peace for the country.

So Much to Celebrate in Ethiopia!