You Can Help a Family Adopt 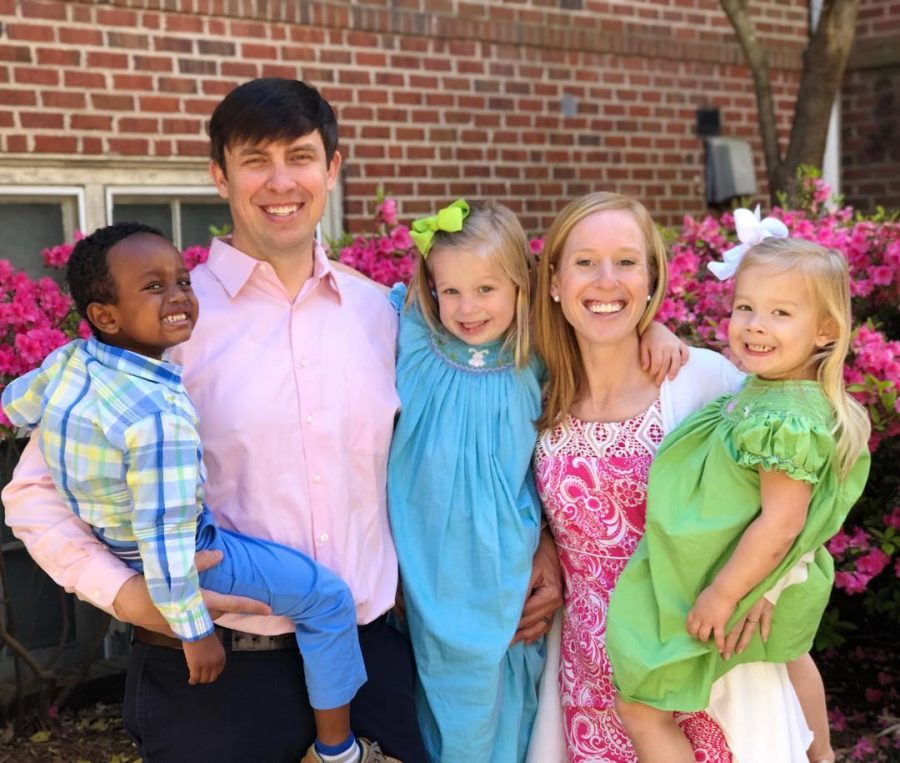 In January 2013, Courtney and Trey began the adoption process, excited about the adventure God was taking them on.

They were taking a step of faith and going where God was leading. What could go wrong?

But then the delays piled up and the fees became daunting. What they thought would be a 2-year process ended up taking 5 1/2 years, and the $30,000 in fees ended up doubling.

As Courtney shares in this video, meeting Mikiyas at the gate and hearing what he said made every obstacle worth it. Take a look—

A journey of faith

Had Courtney and Trey understood at the beginning of the journey how much would happen—setbacks, delays, additional fees—they might not have had the courage to begin.

Yet, God graciously and consistently provided for every need. Courtney says, “The process was hard, but it was absolutely worth it.”

And He used people like you to support their adoption.

The love of a Father

The morning Courtney and Trey met Mikiyas, they specifically prayed that he would know the love of Abba Father through the love of his new family.  As they would later learn, the Amharic word for “father” is “Ababa.”

“That is why we went—because Jesus has come for us. We were once orphans, and He adopted us.”

Just as Courtney and Trey experienced, the financial aspect of adoption can create a huge hurdle that can understandably intimidate families from taking the first step.

From the book, Becoming Home by Barna Group & Jedd Medefind:

77% of Christians believe that Christians have at least “some responsibility” to adopt.  Additionally, 73% of Americans—including people who would not identify as followers of Jesus—say that it’s is a good thing for Christians to focus on adoption and foster care.

So it may come as a surprise that only 38% of practicing Christians have seriously considered adoption, and only 5% have actually adopted. Why so few? There are many contributing factors. But the number one reason families give for not adopting is, “It’s too expensive.”

We believe God intended all children to grow up in a safe and loving Christian home, and we believe finances should never be the reason a child doesn’t have a family

.
Your part in Mikiyas’ story

You can help bring children home.

Each person who gave to help Courtney and Trey played a critical role in Mikiyas’ adoption story.

Lifesong came at just the right time. We had just found out that our placing agency went bankrupt and we were going to have to pay a very large transfer fee to a new agency. You came alongside us and encouraged us to not grow weary, to endure the hard, and to trust that God already had a plan in place. You provided a matching grant for our family when we needed it the most.

Whether you adopt or you give to support adoption, you can give the gift of family.

Mikiyas is home because of God’s incredible faithfulness and goodness that He showed us through so many people. Thank you for choosing to be a voice for the fatherless! —Courtney

Is God leading you to start the adoption process? Do you know an adopting family that needs some help and encouragement? Together, let’s help more families pursue adoption and more children become sons and daughters.

The Impact of Sports in Orphan Care

“This Girl Is a Miracle Girl”