5 Examples of Adoption in the Bible 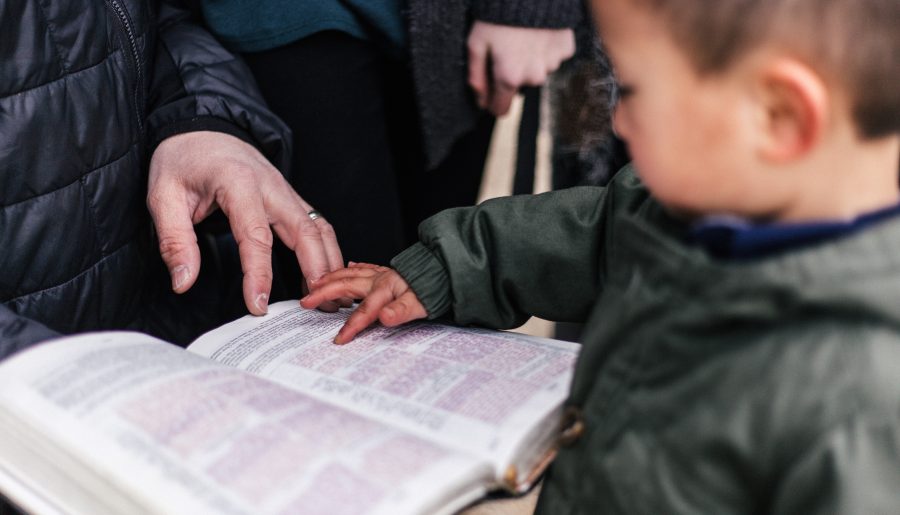 For you did not receive the spirit of slavery to fall back into fear, but you have received the Spirit of adoption as sons, by whom we cry, “Abba! Father!” (Romans 8:15)

But if adoption is so near to God’s heart, can we find any more examples of it throughout the story of the Bible? Absolutely! And in every Biblical picture of adoption, we see God using it to accomplish an amazing, critical purpose.

The picture: After Pharoah decreed that all Jewish babies must be drowned in the Nile River, Moses’ mother created a rescue plan for her son. She sent him down the river in a basket hoping Egyptian authorities wouldn’t find him. In a dramatic plot twist, Moses floated up to Pharoah’s daughter, who was smitten with him at first look. She took him and raised him as her son, which set him in one of the highest positions in all of Egypt.

The purpose: Pharoah’s daughter’s willingness to accept a Jewish baby as her son quite literally changed the course of history. Not only was Moses’ life spared by being taken in, but God used him to rescue all enslaved Israelites from Egyptian power.

The picture: Hannah was unable to have children, and for years she asked God to give her a child. In her deepest desperation, she promised God that if He gave her a son, she’d dedicate that son to Him. God heard her prayer, and Hannah became pregnant. She had a son–Samuel. Just as she had promised, she dedicated Samuel to God and took him to live at the temple and be raised by Eli, the priest. Samuel was essentially adopted by Eli and raised to be a prophet.

The purpose: Samuel went on to serve God in amazing ways as a prophet, one of the most notable displayed when he anointed David, the most unlikely candidate, as king of Israel.

The picture: The book of Esther doesn’t offer much information on Esther’s background, but it does teach us that she had no parents and was raised by her older cousin, Mordecai. His subtle, strong presence throughout her story influenced the outcome of an entire people group.

The purpose: Through Mordecai’s encouragement, Esther courageously revealed herself as Jewish to the King of Persia–an act that God would use to save nearly the entire Jewish race.

The picture: Mary, Joseph’s fiancé, was pregnant, but not with his son–she carried the Son of God. Joseph could have backed out of the whole situation and let Mary raise Him alone, but instead, he chose to raise Jesus as his own son. (Learn more about how the Christmas story is an adoption story here.)

The purpose: The impact Jesus Christ has had on the course of history is infinitely greater (and better) than anything we can articulate. His adoptive dad, Joseph, is a small piece of His story–but an essential piece, nonetheless.

The picture: Born into sin as slaves to our flesh, everyone on Earth is separated from God. But because of the great love with which He loved us, God made us alive together with Christ. Even more, He adopted us into His family. By grace through faith in Jesus, we become sons and daughters of God!

The purpose: In all the other examples of adoption above, we see the adoptee being used to accomplished a monumental task. If we consider ourselves God’s adopted children, what was our purpose in being made sons and daughters? At it’s simplest form, our purpose is the same as all the other examples: to bring God glory. But in the day-to-day, how will you live out your identity as a son or daughter of God?

Even in the Old Testament, God used willing men and women to raise up children that would change the course of history for His glory. And He’s still doing this today though parents–adoptive and otherwise–around the world.

Ready to take the next step in adoption?

A Day on Mission in Haiti

“This Girl Is a Miracle Girl”