Adoption and childbirth have something in common: labor pain.

Adopting families must learn the delicate art of trusting God wholeheartedly even while laboring intensely for months or even years while God’s plan for their family unfolds.

Nobody knows this better than one of our families who received a matching grant, Lee and Sosi. Here is their story in Sosi’s words …

If you are in the middle of the adoption process and it is hard, I know.

Often, when women are pregnant or go through labor, right after giving birth they say, “I would do that again!” because they have their little babe and love him/her so much. I would say that that experience has been true of our adoption labor as well. Between the home study process, fertility treatments, and trying to get pregnant, I had 3 years of labor, but getting Leo has made it feel like nothing at all.

That said, a lot happened in those 3 years.

We were home study approved August 9, 2017. We were officially a waiting family, ready to bring home our brand new baby. A month later, September 9, we got a call that a baby boy was due September 20, and that we were going to be parents. He was born early—September 11—and on that day his birth mother decided that she wanted to parent him.

For reasons I won’t share out of respect for the birth moms, we experienced two more painful situations and were left empty-handed again.

I thought waiting was hard, but I think the hardest part of our adoption was eventually saying, “no” to birth moms when 4 reached out to us at once.

After each situation, I was in a really painful spot in my relationship with the Lord. We had so many people praying for us. Why would He let this happen?

At this point, I was exhausted by adoption and would have pulled out if it hadn’t been for my husband.

But as we would discover, God was totally at work. 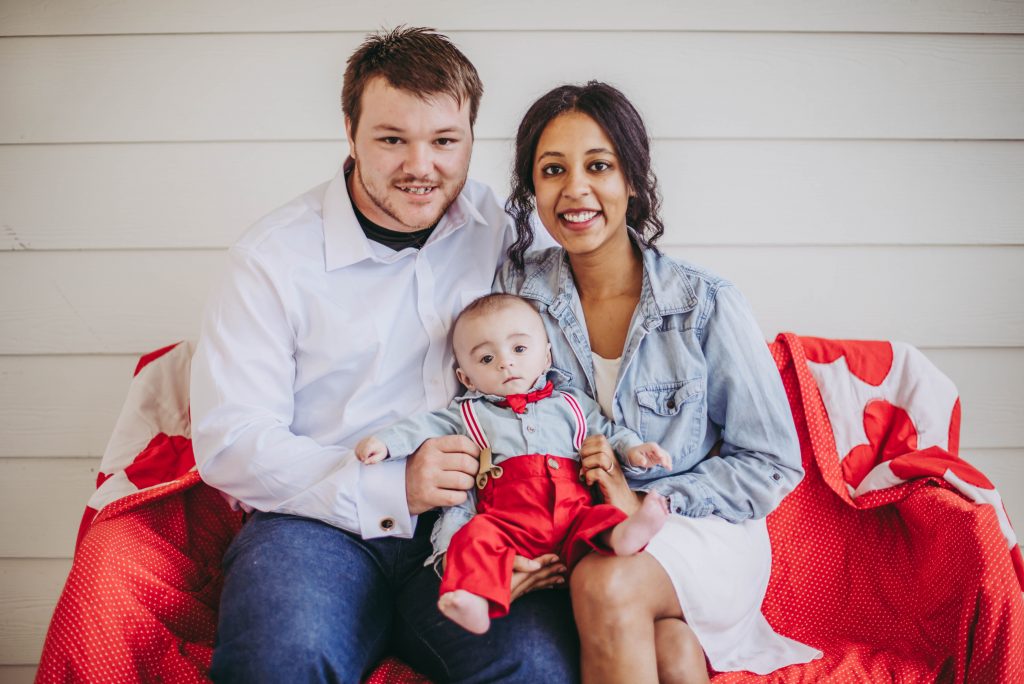 On June 5, 2018, we received the call that would change our lives. Our son was born the day before.

At this point, would I have it any other way? No, because we have Leo. He’s the best person I’ve ever met. If we hadn’t had experienced the pain, I wouldn’t have met the people that led me to my son.

I hated every second of it. Could it have happened any other way?—yes, it probably could have. Would we have preferred that way?—Yes. But is that what happened?—no. So was it worth it?—100%.

My encouragement to you—it’s going to happen for you. Your son or daughter is at the end of this journey. Don’t give up hope.

God doesn’t withhold good things from the people that He loves just because we’re struggling with His plan.

We provide adoption financial assistance to families like Leo’s through matching grants and fundraising tools to help bring children home.