Your support for orphaned and vulnerable children in Tanzania is changing lives of people like Mussa.

Mussa was born in 1986 in a suburb of Mwanza, Tanzania. His father was a heavy drinker who physically abused his wife most evenings after returning home from local drinking establishments. On multiple occasions, she was beaten severely to the point of unconsciousness. This horrific pattern of abuse caused her to run away and divorce Mussa’s father.

But it also meant she left her children behind, including Mussa..

Once Mussa’s mother escaped, his father began to abuse Mussa and the other children at home. Mussa’s older brother and sister ran away and ultimately ended up living on the streets of Mwanza. Mussa remained at home with his younger brothers and sisters.

Now, as the eldest child at home, his father began beating him regularly.
.

When Mussa could no longer handle the abuse, he escaped to the streets of Mwanza. He lived on the streets for about three years until in 1999 he came to Tanzania Children’s Rescue Center (TCRC) at the encouragement of his older brother, who was already living at TCRC.

About a year later, a local believer came one day to TCRC, bringing with her a very young boy who was lost and had run away from home. Some of the staff at TCRC talked to the child on the evening of his arrival and recognized is story. They introduced the young child to Mussa and his older brother and they realized he was one of their younger brothers who’d also escaped from their father.

It was a joyful celebration for those three brothers to be reunited at TCRC.
.

A change of heart

Prior to his arrival at TCRC, Mussa’s life was on the streets and had been hard on him and his body—ravaged by drug use and other substances such as glue. He was initially (and understandably) very wary of TCRC, even with his older brother nearby, and Mussa left TCRC several times to go back to the streets where he could get the drugs to which his body had become addicted.

Each time he left, Pastor Micah would go back to the streets and encourage Mussa to return to the safety of TCRC. The fourth time this happened, Mussa promised to stay.

The difference this time was that Mussa’s heart was completely changed after learning that he had a Heavenly Father Who loved him more than his earthly father ever could.

On that day, Mussa trusted Christ, and his eternal destiny was secured.

Instead of continuing to find his comfort and security in the intoxicating drugs found on the streets of Mwanza, Mussa hated them. The TCRC community could see that Mussa was changed. In 2008, Mussa felt called to be a servant of God. He attended a Bible training school and graduated in 2012. Nearing graduation, he had been praying about his next steps and felt led to come back to TCRC so that he could help other children arriving at TCRC from hard places … just like he experienced. 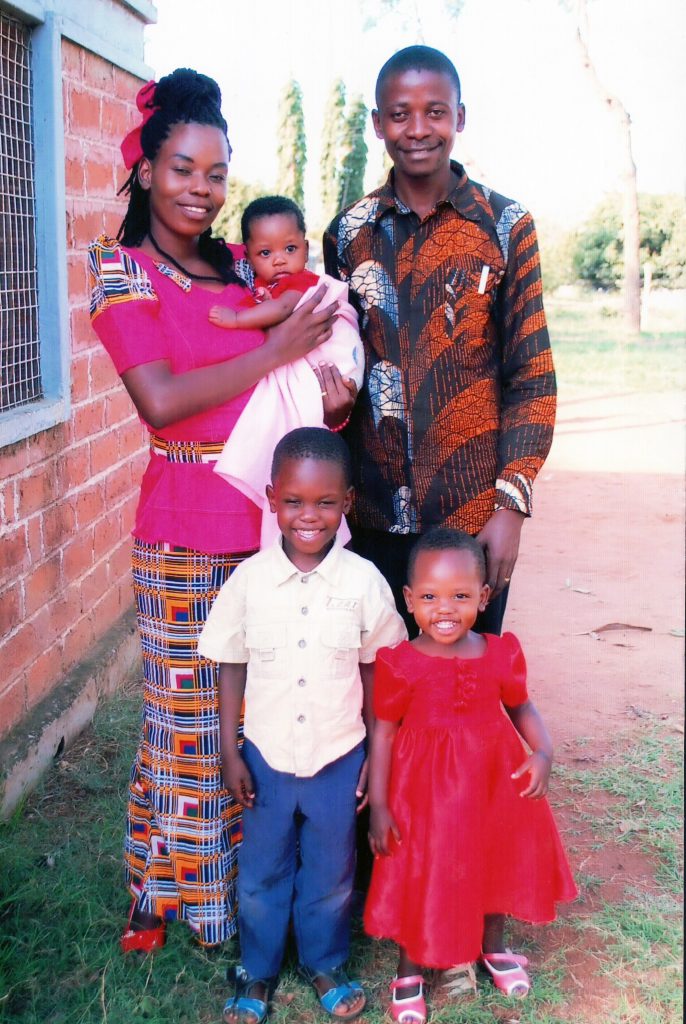 Today, Mussa is our campus chaplain at TCRC.

Mussa received additional training for his role, and God continues to use him to preach and reach people across Tanzania. Mussa married a fellow classmate, Leah, from Bible school, and they have three children: Daniel, Deborah, and Faith.

We praise God for the life-changing work He’s doing in the hearts of children who come to our front gates. Thank you for playing an important role in reaching children in need with the love of Christ.

Take the love of Christ to a child in Tanzania.