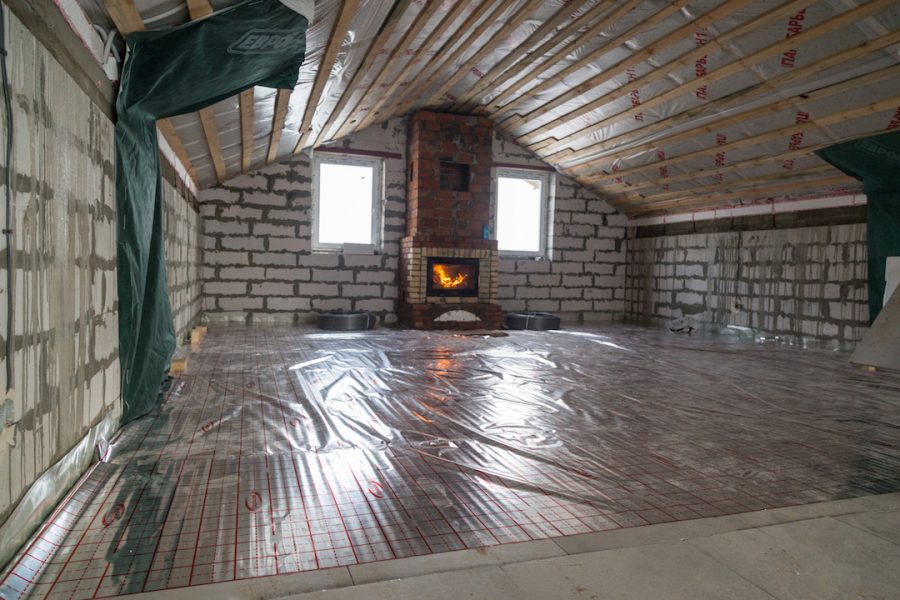 Shauna Yelton could not have imagined what her commitment to orphans in Ukraine would do to change lives.

Shauna first traveled to Ukraine accompanied by a close friend. Shocked by what she discovered, her glimmer of passion quickly grew into a cause. Determined to help orphans and vulnerable young people–especially those aging out of orphanage life–she made at least a half-dozen more trips, working with Lifesong to share the love of Jesus by finding safe transitional housing for girls with nowhere to go.

When a Ukrainian orphan ages out of an orphanage at age 18, there is a 70% to 80% chance that he or she will experience crime, prostitution, suicide or drug overdose within two years.

“The best way to describe it is ‘humbling.’ It made me realize how much we take for granted in this country. In a place such as the Ukraine, having a T-shirt can be considered a luxury to a kid.”

Even when Shauna learned she had cancer, she continued to visit Ukraine, pouring her heart and soul into orphans until cancer took her life on November 4, 2015. One thing cancer could not touch?–her legacy.

Todd Yelton decided to start an initiative in her honor, with an initial goal of building a transitional home for young women in Chernigov–a city in northern Ukraine. We are working hard to complete construction very soon so that Shauna’s House will stand as a beacon of hope in a world of hurt. Todd thinks Shauna would be pleased, with one exception–

“Shauna never wanted any attention to be brought to herself, so she would have been furious that I named it Shauna’s House. But I wanted to do it as a way to honor her.”

And honor her it will.

We have 8 young women and 6 young men who will soon move into Shauna’s House, where they will be loved, mentored, and taught the love of Christ. All of this because of one woman’s incredible love for orphans and vulnerable children (even in the face of devastating cancer) and her husband’s commitment to honor her incredible life and legacy!
We pray this is only the beginning of what one woman’s life and legacy will do.

GIVE TO SUPPORT ORPHANS IN UKRAINE

The Day that Changed 3 Generations

Side by Side in Business & Ministry

How a Pandemic Impacts Food Around the World