The people of Haiti are resilient people, having survived years of devastating natural disasters that have resulted in crop damages, food shortages, and housing crises.

Homelessness, unemployment, and malnutrition are steep, ongoing challenges that have created an alarmingly high level of poverty and a low level of education in Haiti. And, as is often the case, children suffer some of the worst effects.

As many as 26% of children 5 and under suffer from chronic malnutrition, and many know nothing of the love of Christ.

In the face of these harsh realities, the Lifesong Haiti team has reached over 2,000 orphaned and vulnerable children with holistic care, education, and—most importantly—the Gospel of Jesus Christ.

We believe God is at work in Haiti.

With overlapping national crises and a growing sense that leaders come and go, more than anything, we want the people of Haiti to know with certainty that God alone can be trusted.

Religion: Roman Catholic (54.7%), Protestant (28.5%), voodoo (2.1%) Because many Haitians practice elements of voodoo in addition to another religion, voodoo was recognized as an official religion in 2003. 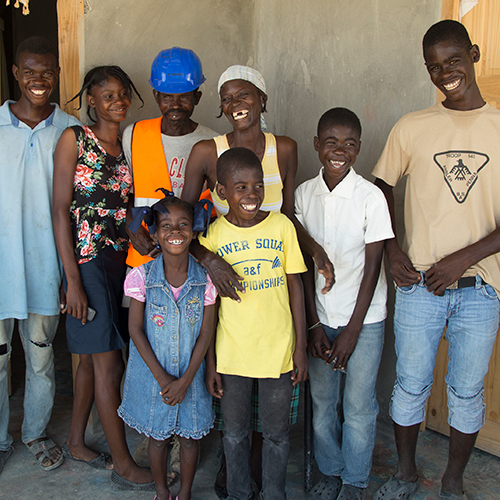 We seek to develop future leaders who will support the nation of Haiti for Christ.

Specifically, our goal is to grow Christ-centered, loving, financially responsible families, provide transitional living for our graduates to ease them into independent living, and create employment opportunities.

Since 2010 our mission has been to utilize the gifts God has given to us, serve the people He has intended for us, share the good news of His salvation for man, build relationships through discipleship for those who have given their lives to Christ, and finally, to provide strong Christian mentors for a lifetime.

We focus on going deeper with the Gospel to guide students, families, and employees toward living to glorify and honor God with our daily lives. We build intentional relationships with the people we come in contact with in all areas of the ministry. 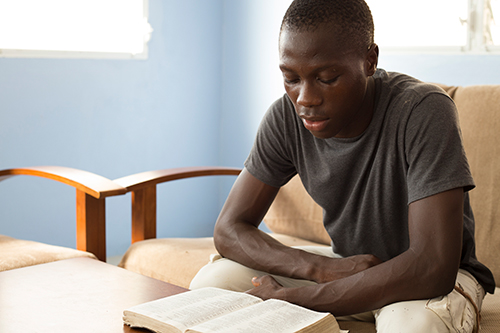 We provide tuition-free education to children in Haiti who cannot attend school because of poverty. Specifically through Christian education, we not only seek to provide an academic standard which allows our students to graduate at the top of most students in Haiti, but we also provide an environment that shares and demonstrates Christ first through biblical integration in the classroom, daily Bible teaching, and mentorship from teachers who profess Christ and live for God. Every student who walks through the doors of our schools come in contact with the Gospel. 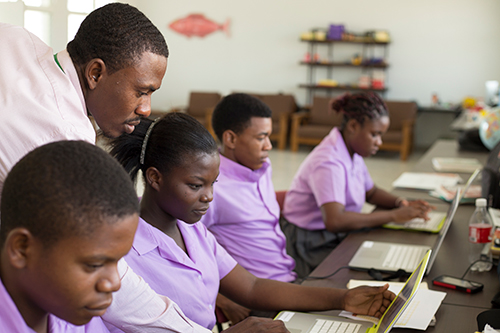 We care for children who are orphaned or abandoned because of poverty by providing housing, food, medical help, and a Christian environment. 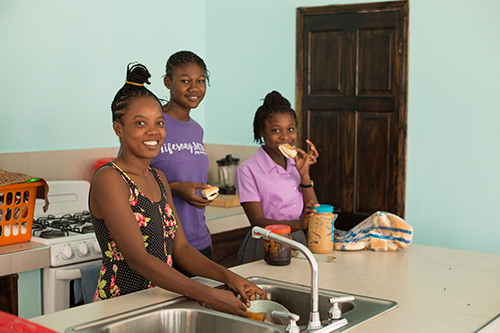 To help generate work and income in an area with little to no employment opportunity, we employ locals for our farm and guesthouse, providing caregivers with consistent paychecks and work. 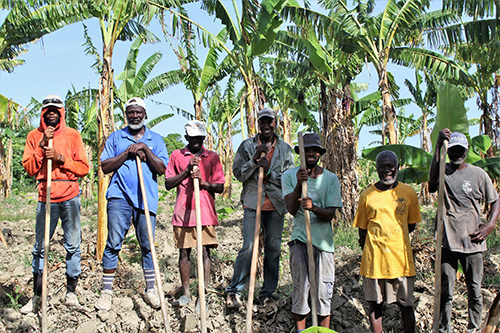 Our Ministry Partners In Haiti

Because Your Money Should Go Where You Want It To Go

Lifesong administrative costs are already covered, so every penny of your received donation will go to help children in need.

Sponsor a Child in Haiti

Changing a child’s future is easier than you think. With sponsorship you provide holistic, Christ-centered care, food, and education. 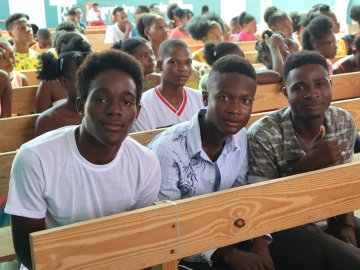 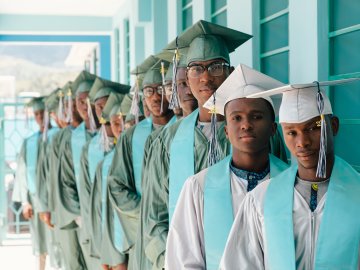 This Graduation in Haiti Is an Answer to Prayer.

We’re celebrating another graduation in Haiti! On Saturday, June 25, 2022, 28 graduates crossed the stage to become the second graduating class at Lifesong Christian School in Bercy, Haiti. The ceremony was a beautiful picture of God’s promises and blessings, …Read More 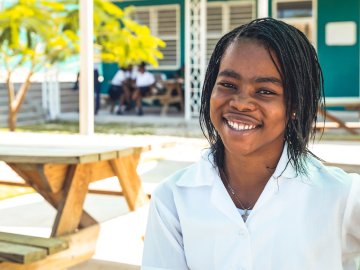 Redjina Asked God for One Thing.

Prior to learning about Lifesong, Redjina was taking an exam at her school, when a school official came and took her paper, telling her to leave and not come back until she paid her school fees. In Haiti, the poorest …Read More 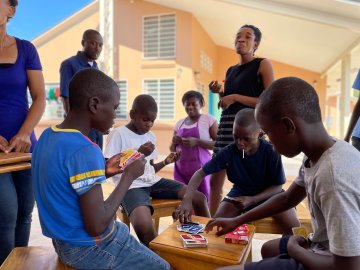 Last year, we introduced you to the Haiti Deaf Academy, which began nearly a decade ago to provide hearing impaired children with access to Haitian sign language and holistic, Gospel-centered care. Today, we have this exciting update for you— Haiti …Read More

“My mother is a Christian, but my father is voodooing and does not want me to be a Christian. I was on the side of my father and did not like church at all. After coming to school, I heard about Jesus and how He sacrificed Himself to save us and how He loves all children when He says, ‘Let the children come to Me.’ I have started going to church with my mother and now I sing in a choir of children.”